It has been a while since I have updated on Ace.  He is doing great now, but had a rough couple of weeks.  On November 21st, he was diagnosed with strep throat and a cold.  He was prescribed antibiotics and seemed to be better within a few days. The week of December 2nd, we noticed that he was getting a rash, was running a low grade fever and was vomiting.  The rash started on the back of his neck spread to his stomach, back, arms and legs.  We were concerned- the rash looked a lot like the LCH rash looked when Ace was first diagnosed in January.  We made an appointment to see Dr. McClain.  Dr. McClain examined him and felt that the rash was not LCH, but was unsure what it was.  He recommended that we follow up with Dr. Anderson.  We saw Dr. Anderson last Monday and he diagnosed him with scarlet fever.  We were thrilled!  I know this sounds strange, but we were so relieved that the rash is not LCH related.  Ace is on another round of antibiotics and Dr. Anderson also prescribed medicine for some issues we are still having with his scalp.  The scarlet fever rash has almost completely cleared up and his scalp is also improving.  When the rash appeared initially and began to spread we were really bummed.  We are still hopeful that there will be no signs of active disease and that Ace will be able to finish his chemo protocol in February.  Ace has handled this little "hiccup" in stride like everything else.  We are so proud of him! 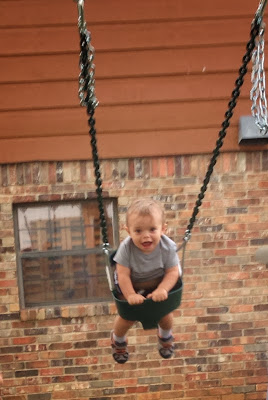 Ace LOVES to swing.  Mom Mom and DD got a swing set at their house for the kids.  They have been enjoying using it every chance they get. 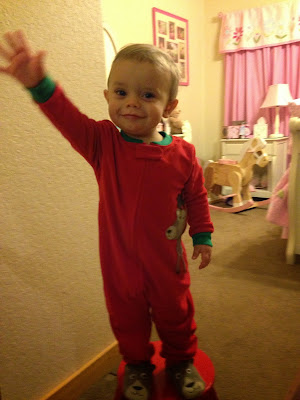 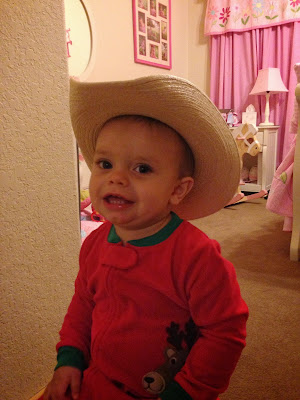 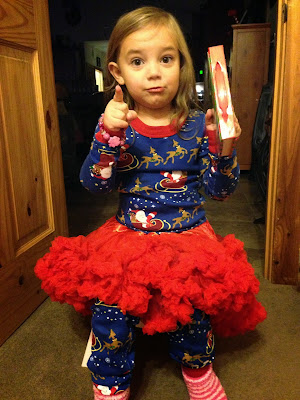 Story time with Tinsley.  Ace and Tinsley both love to be read to.  Tinsley also likes to "read" to us.  Every story starts with "Once upon a time" when she reads to us. 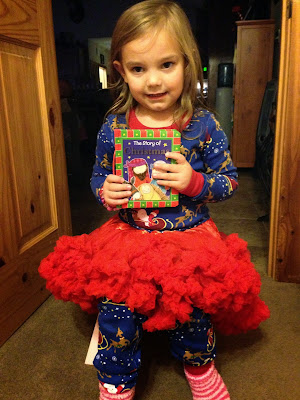 Tinsley read "The Story of Christmas" to Ace and I. Notice her outfit-Christmas pajamas and a tutu.  She would wear a tutu with everything if we let her.  She goes into her room several times a day and comes out with a different tutu(sometimes two on at a time).  She is so much fun! 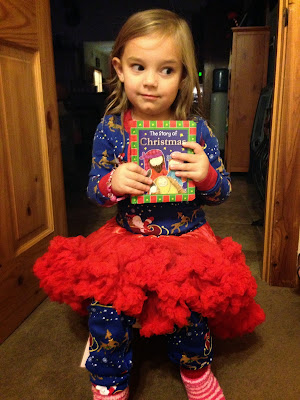 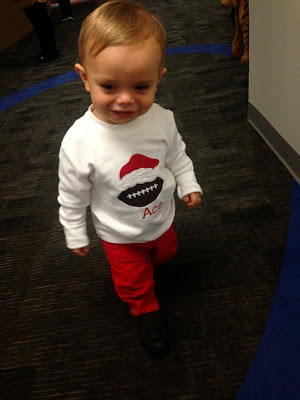 Ace at his appointment with Dr. McClain 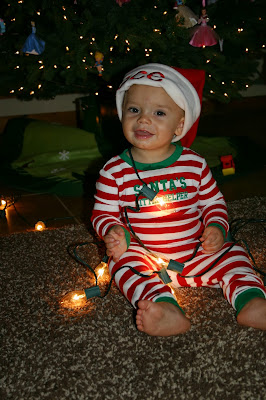 Thanks for checking up on us.  We wish you a Merry Christmas!